CCC&TI’s Ophthalmic Medical Personnel program celebrated its 20th birthday this week. The program, which got its start at CCC&TI in 1999, prepares students for work with ophthalmologists and their patients in eye car facilities.

Special recognition was also presented to several people throughout the day.

Race and current students presented Barbara Harris with a plaque in honor of her vision and commitment to the program. Harris was instrumental in establishing CCC&TI’s OMA program, the first of its kind in North Carolina and the model for similar programs established at other community colleges. 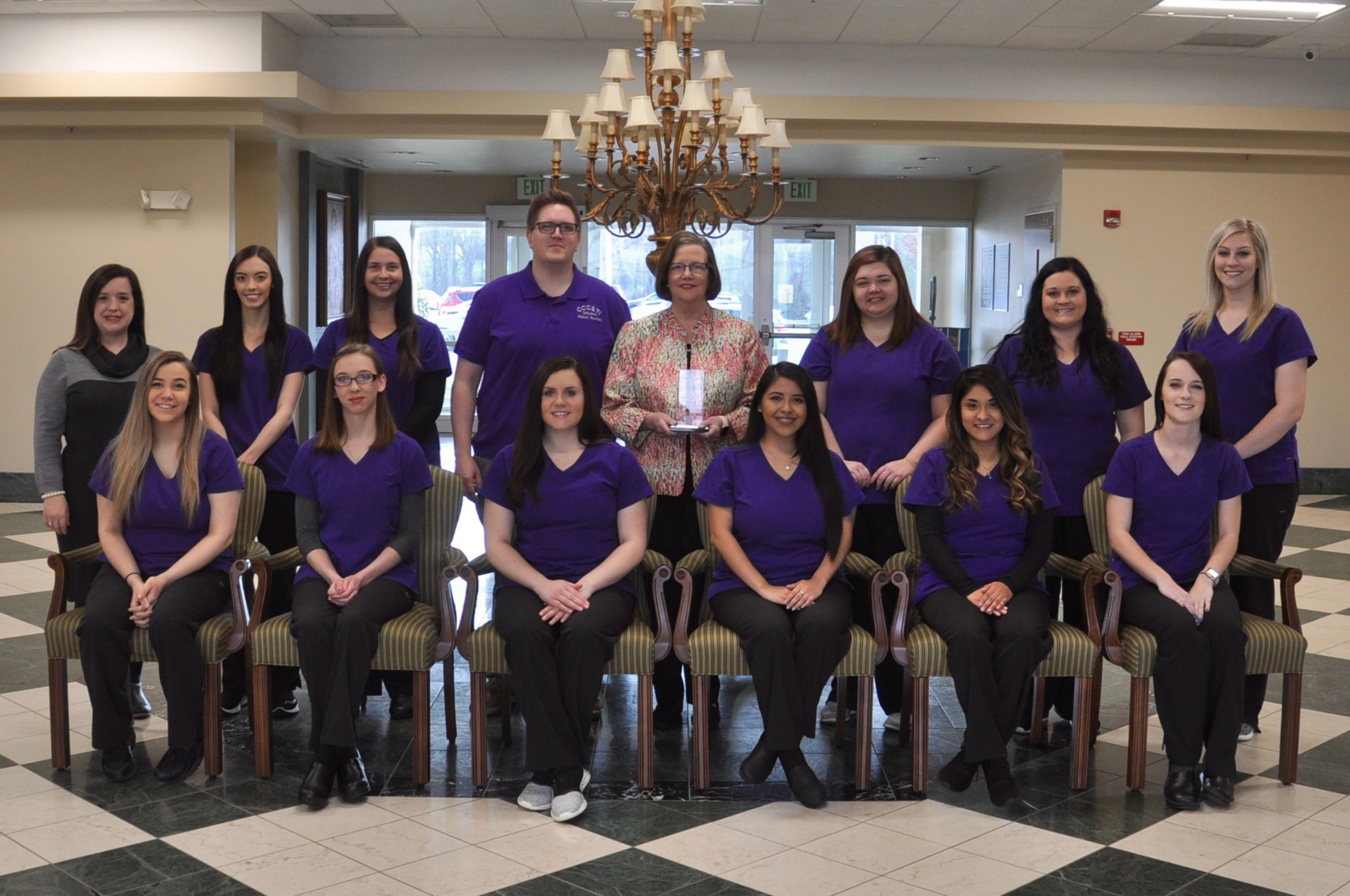